fiebach, minninger was founded in 2000 by Anja Minninger and Henning Fiebach. In 2015, the gallery fiebach, minninger changed its location and with the new premises were followed by a new orientation. Since then, it has been the gallery’s focus to usher in young artists into the field of contemporary art and its institutions. fiebach, minninger thus focuses on exhibitions as a current format of experience and apperception. In doing so, contemporary art and its contemporaneity are to be thought and negotiated together with its protagonists and makers, following a heterogeneous and intuitive logic. In addition to the examination of current digital production techniques, it is also a matter of supporting young artists who seek new paths in photography as a medium […] or in the examination of contemporaneity in and through painting.

Programmatically, fiebach, minninger defines itself through the production of solo, duo and group exhibitions. In addition to guest-curated projects in our exhibition spaces, artists are invited to create curatorial perspectives that reflect on our present time. 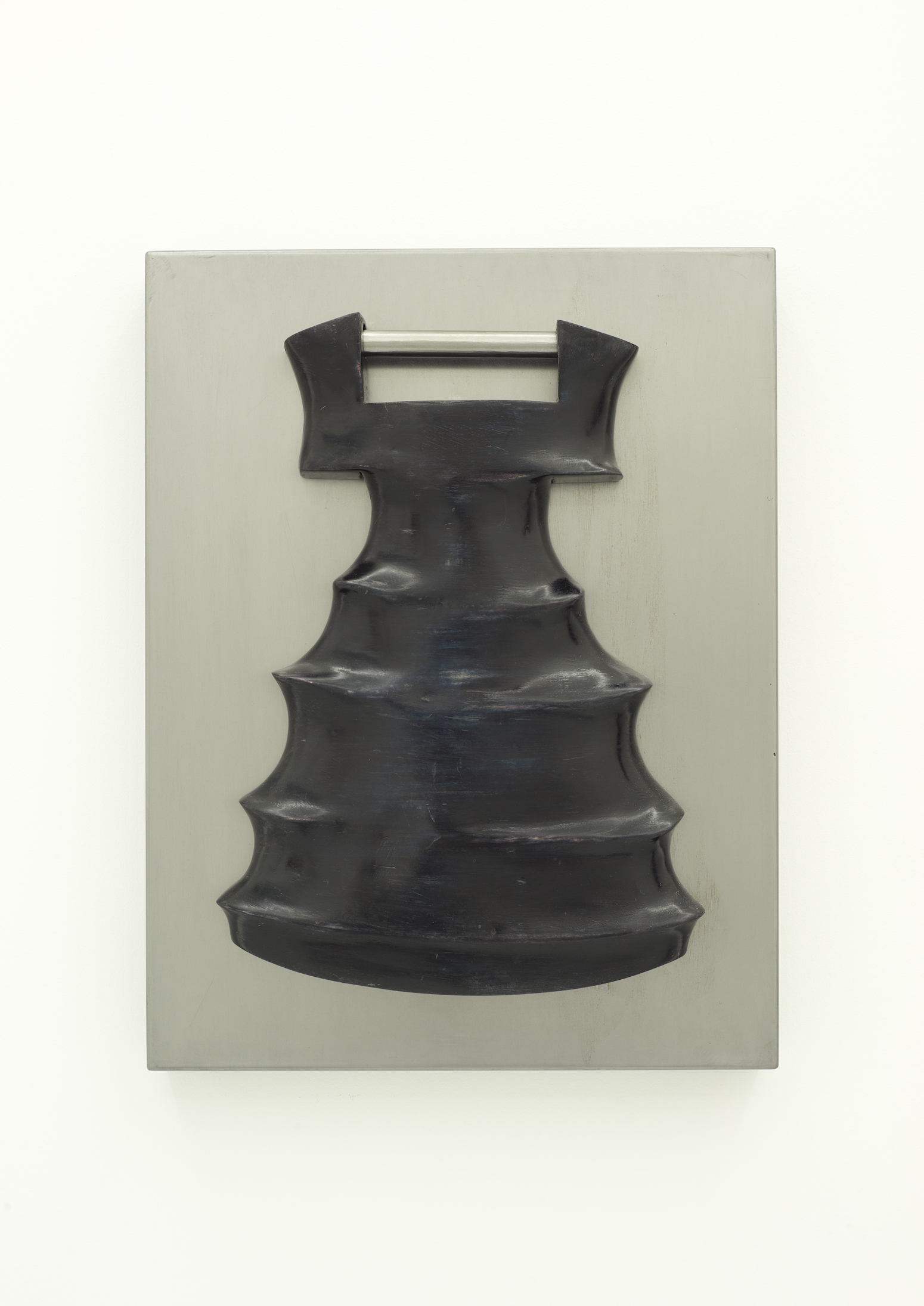 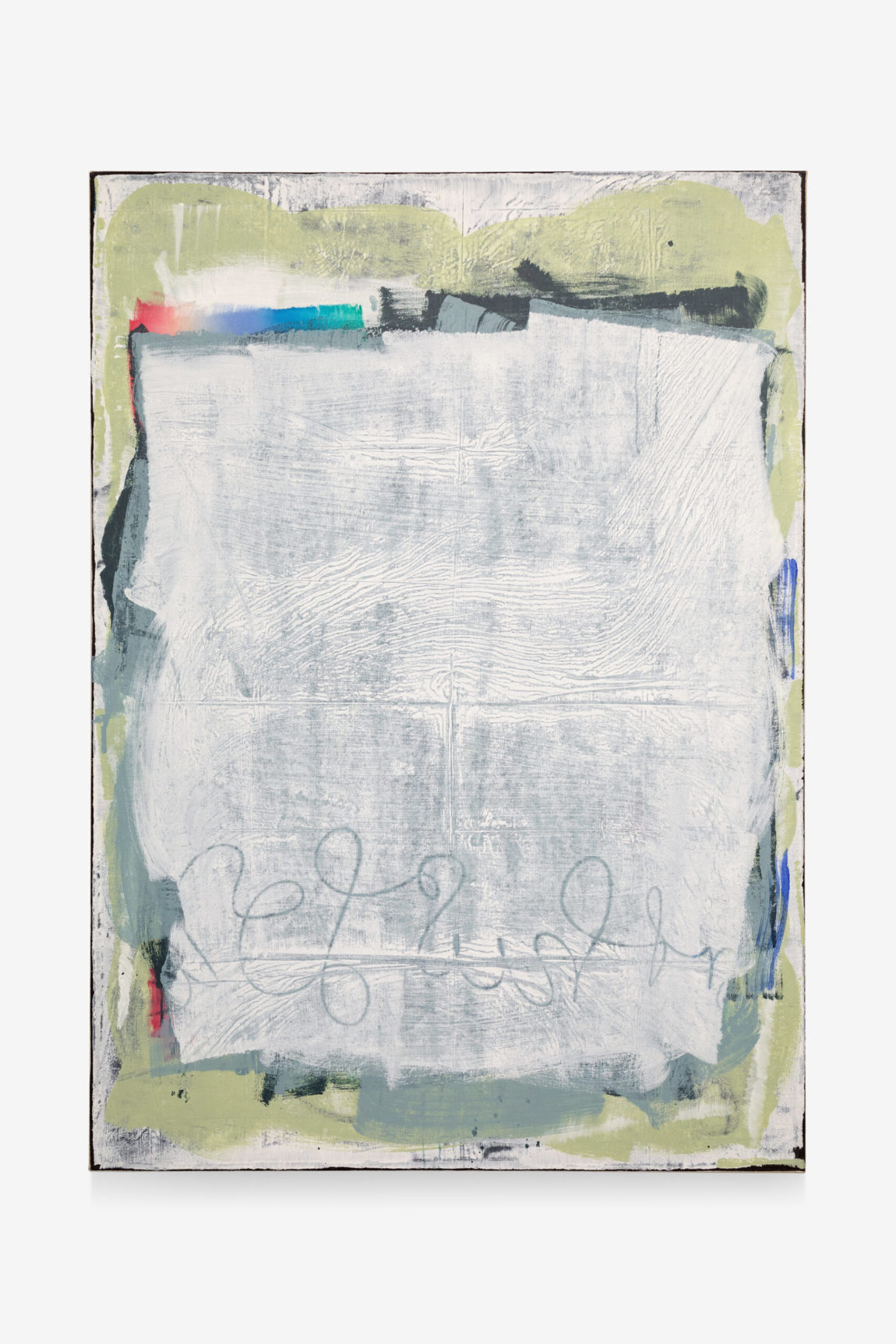 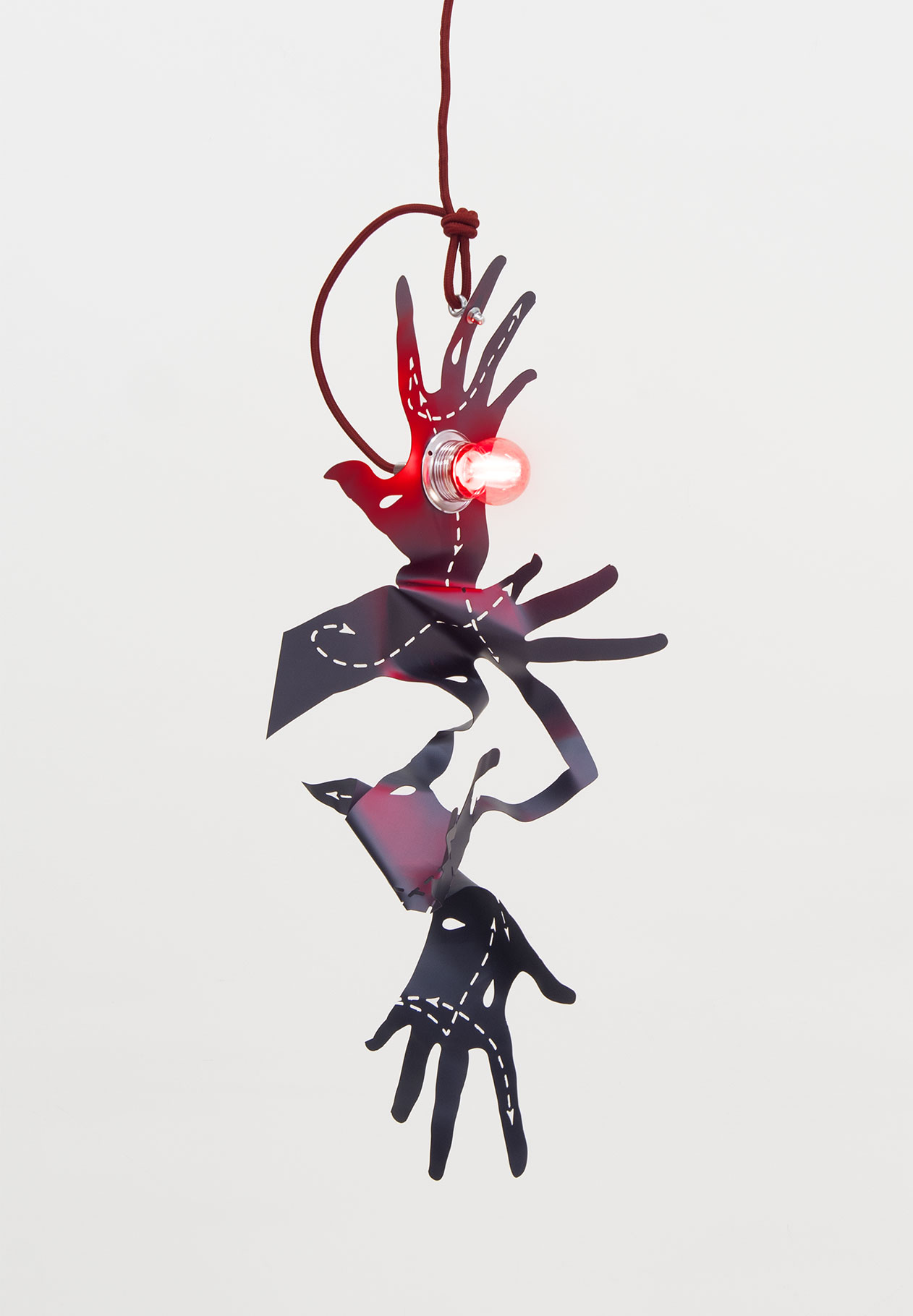